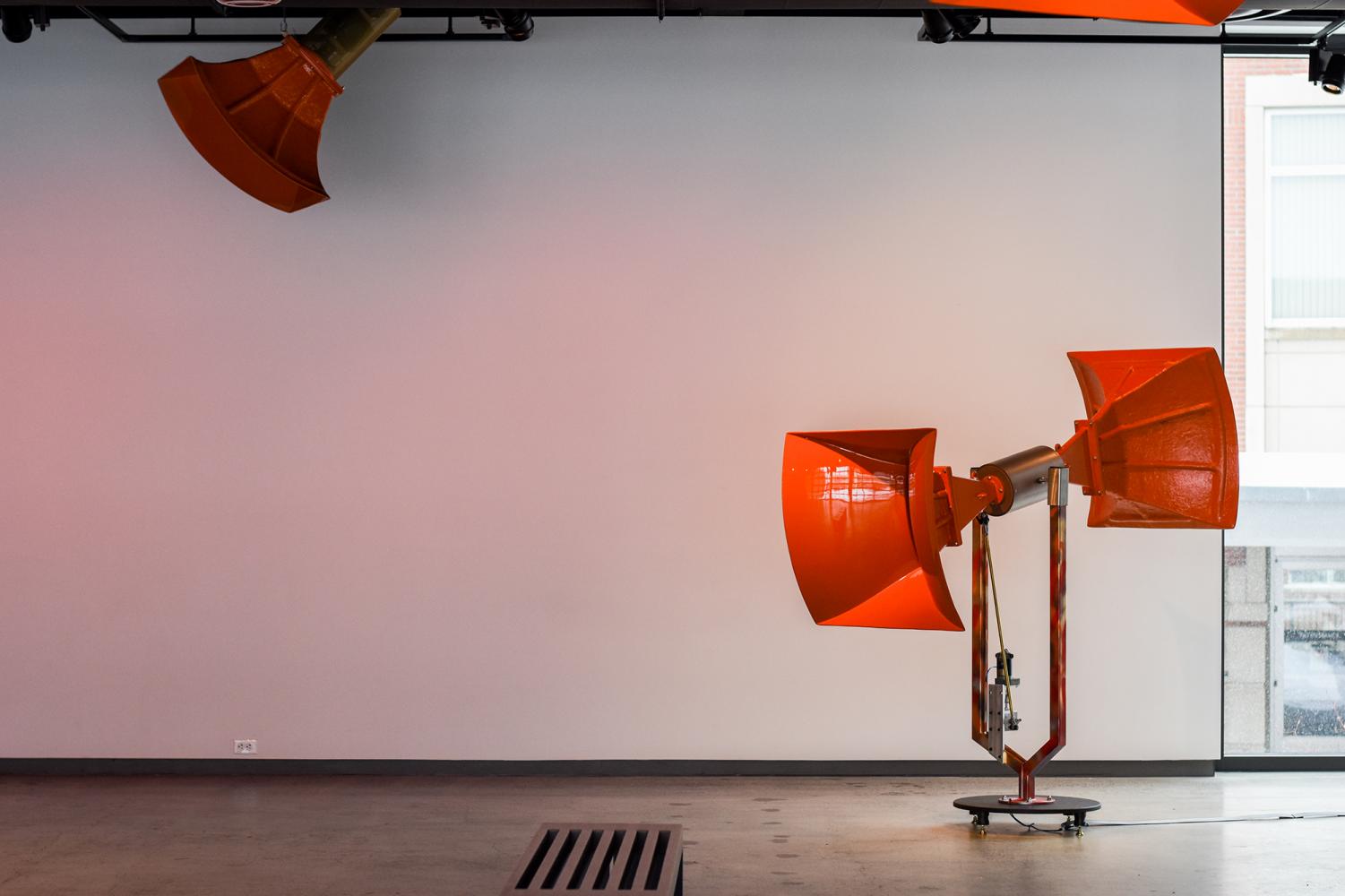 This week, an experimental motion-activated sound exhibit opened to the public again.

In 2016, the museum commissioned a German-born artist who has received a MacArthur “Genius” award, an honorary doctorate in musical arts from the California Institute of the Arts and a Guggenheim Memorial Fellowship to create a custom piece for the building, still being designed at the time, curator Ryan Hardesty said.

The artist, who goes by only his last name, Trimpin, worked alongside the museum’s architect.

He wanted to create something innovative that wouldn’t be blaring or intrusive for people in the museum. Instead, he wanted it to be healing.

He designed an exhibit with 12 strategically placed, motion-responsive horns suspended from the ceiling, which project sounds at exactly 432 hertz, a frequency associated with mysterious healing properties. Ambiente432 was born.

“It’s expansive in terms of the idea of what art can be,” Hardesty said.

Trimpin usually combines ancient principles with cutting edge technology, Debby Stinson, the museum’s public relations manager, said. One of Trimpin’s inspirations to use the note came from Tibetan singing bowls which were traditionally tuned to the 432 hertz pitch.

His piece works based on an understanding of sound waves. “Pitches,” which are understood as different musical notes, are made up of wavelength frequencies, according to an article on frequency and pitch from Columbia University. In other words, each note has a corresponding frequency.

Western music recognizes groups of eight notes called “octaves,” which include the notes A, B, C, D, E, F and G. There are 10 octaves, octave zero being the lowest pitch set of notes and octave nine being the highest pitch.

But musical notes have only been tuned according to these standards since the 1930s, Trimpin said.

“Different cultures would tune their instruments in a range which was comfortable to the body.” Trimpin said.

The non-standard musical note “A4” at 432 hertz, naturally relaxes people, he said. In Western music, musicians began tuning “A4” to 440 hertz in the 1900s to create an international system that was simple to divide, Trimpin said, but there’s evidence that the ever-so-slightly lower 432 hertz pitch has a healing effect.

Trimpin said ancient societies used this tuning because of its mysterious effects.

“The body would respond in a very sympathetic way,” Trimpin said.

Brain oscillations, which are the rhythmic pulses of electrical activity in the brain, naturally have a frequency of 8 hertz, as does the earth itself, Trimpin said.

Eight hertz, at about five octaves lower than 432 hertz “A,” is the lowest “A” frequency that exists, making it the note’s “fundamental frequency.” Eight hertz is lower than humans can perceive as pitch.

Color, like pitch, is a human perception of wavelengths. The horns are colored a deep orange that Stinson said corresponds to the sound frequency of 432 hertz. Light waves have a much higher frequency than sound waves, so they are measured in terahertz, each terahertz being equal to one trillion hertz.

The horns themselves also serve a purpose. Trimpin said organic sounds from horns have different effects than sounds from speakers, as he learned with a contraption he made that featured pitched duck calls pushed through organ pipes.

When he started the contraption near a pond, ducks came flocking. When he played a recording of the contraption on speakers, it had no effect on the animals. He summed their response up to their different range of hearing than humans, explaining that the recorded sound didn’t offer the full range of pitches.

Trimpin’s works play in the Seattle-Tacoma International Airport and have traveled through museums internationally, but he said the difference in making a contraption for college students is that they’re open to strangeness. He said he’s seen people lie down to take it in.

The museum serves people of every major, Stinson said, and in Japan, architects and engineers alike take art classes as a prerequisite.

“When you stand in front of a great piece of art, you never forget it,” Stinson said. “And it usually inspires you to do the best you can in whatever discipline you’re in.”

The work is a permanent feature in the museum’s collection, but will only be open to the public intermittently, Hardesty said.

The University of New South Wales website features a tool, the Frequency to Musical Note Calculator, to explore musical notes and frequencies. 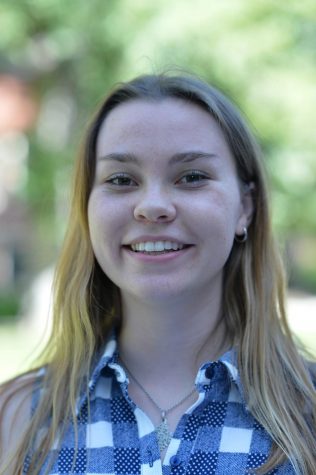 Maggie Quinlan is a junior psychology major from Pullman. She loves art and music from many periods, and hopes to write about interesting characters for... 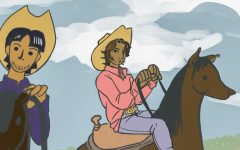 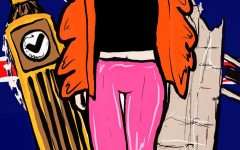 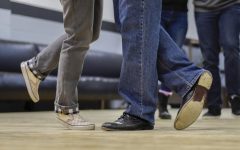 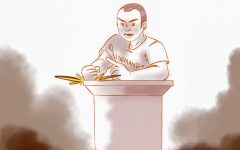 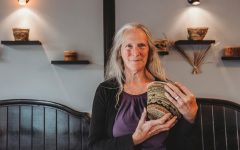 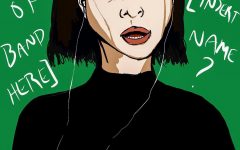 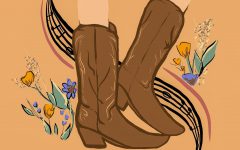