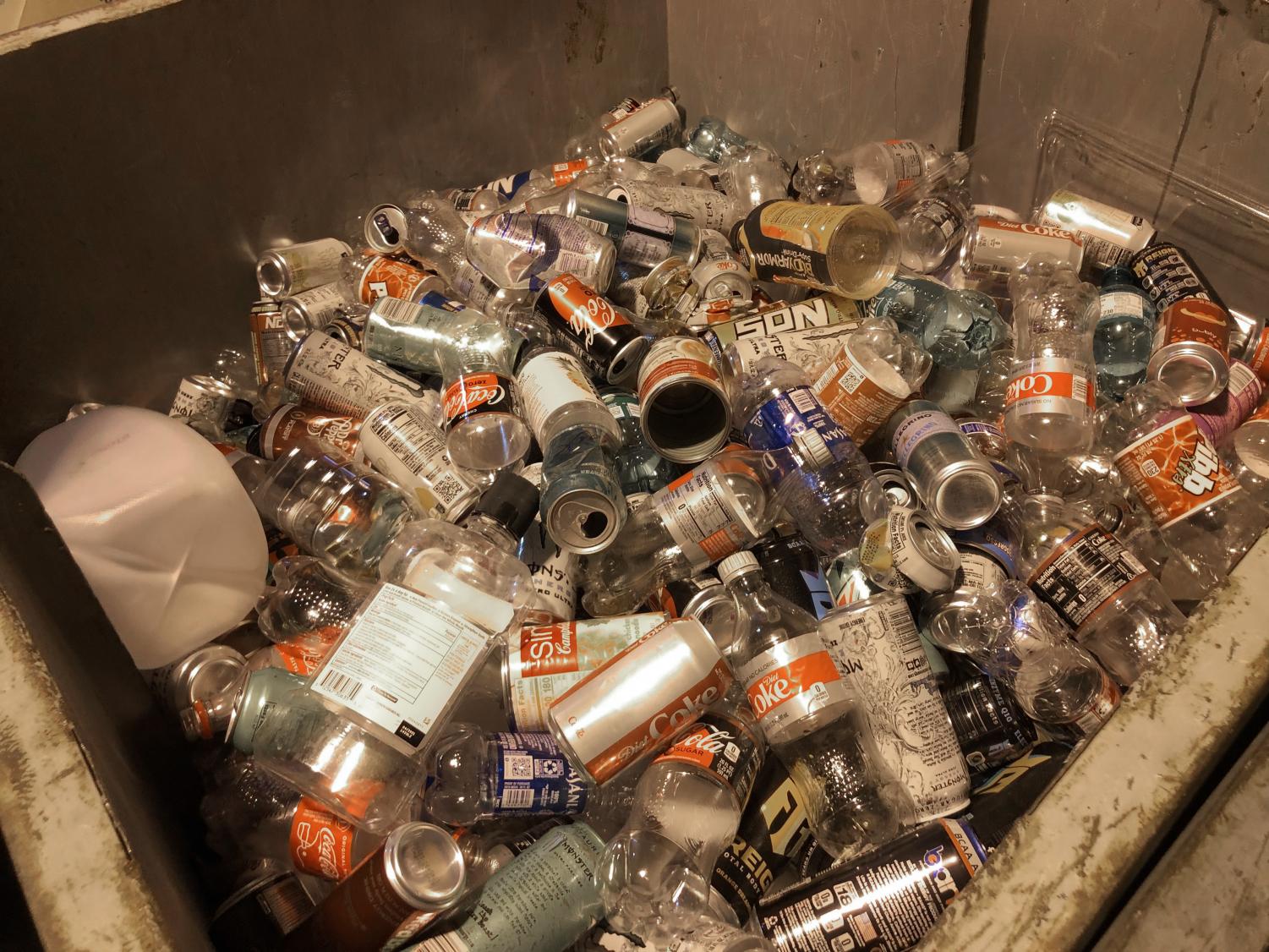 A dumpster full of recyclable plastic bottles stands in the middle of a building. WSU Waste Management enacted the change because China stopped accepting recyclable materials from the United States. (CODY SCHOELER )

A dumpster full of recyclable plastic bottles stands in the middle of a building. WSU Waste Management enacted the change because China stopped accepting recyclable materials from the United States.

‘When in doubt, throw it out’

Type of plastic identified by triangular symbols; only No.1, No. 2 plastic accepted 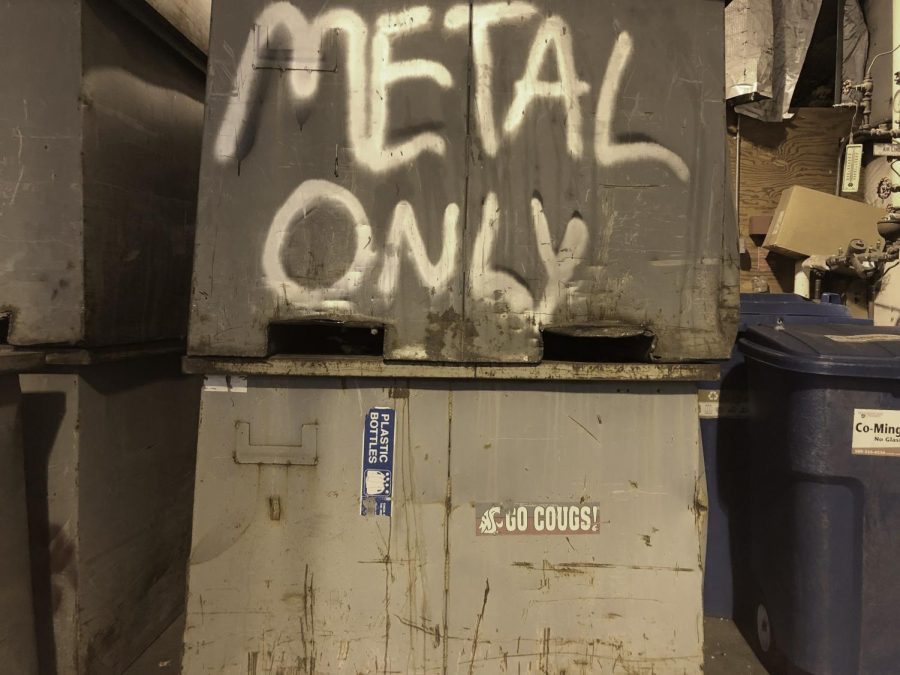 WSU Waste Management has recently made changes to the recyclable materials that they are accepting. They are only accepting clean metal cans and specific plastic bottles.

He said a quarter to a third of the recyclable materials they used to pick up were garbage. Since implementing the changes, the amount of materials being picked up has dropped but the quality has increased.

China was the biggest market for buying the recyclable materials, but stopped accepting them because they contained too much garbage, he said.

The price to pick up mixed recycling is $140 per ton, he said.

“When we were collecting the co-mingled [recycling] it was actually costing us more to collect it, process it, bale it, and ship it by a significant amount of money than it was to take it to a landfill,” Finch said.

Kite said WSU Waste Management is making a profit off recyclable materials since the change.

Finch said the main changes made include emphasizing clean recycling and no longer accepting paper.

Paper fiber gets contaminated when it is recycled with dirty cans or containers with food scraps, he said. This makes the paper unrecyclable.

Kite said coffee cups should not be recycled but commonly are.

Other items that are not able to be recycled are plastic “clamshell” to-go containers and pizza boxes, he said. Those items can usually be recycled but can become contaminated when there is food residue or oils left on them.

Finch said he encourages people to pay attention to the signs posted on recycling bins because it shows what can and can not be recycled. He also said that if someone is not sure what to do with something, just put it in the garbage.

Kite said he wanted to give credit to Finch for the phrase they are using: “When in doubt throw it out.”

More information about WSU recycling can be found on their social media pages, Kite said, at WSU Recycling on Facebook, Twitter and Instagram. He said he also encourages anybody that has questions about the recycling procedures to email him at [email protected].

Cody is a senior majoring in journalism and media production from Tacoma, Washington. He hopes to work as a sports journalist after graduation. 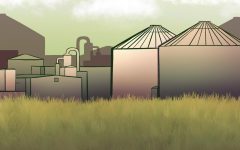 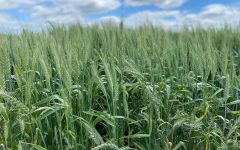 Winter wheat acreage being slightly down is ‘not a problem’ 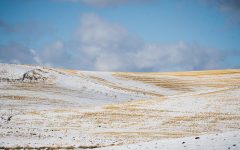 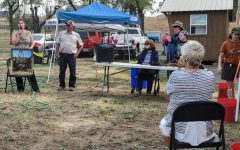 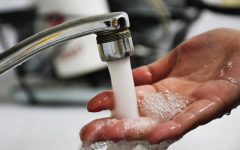 Pullman may use alternative water source in future 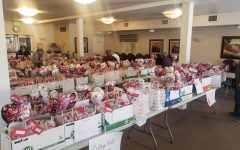 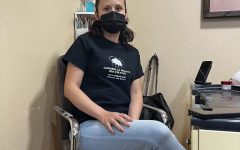 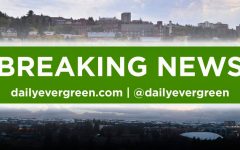 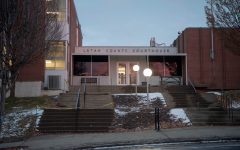