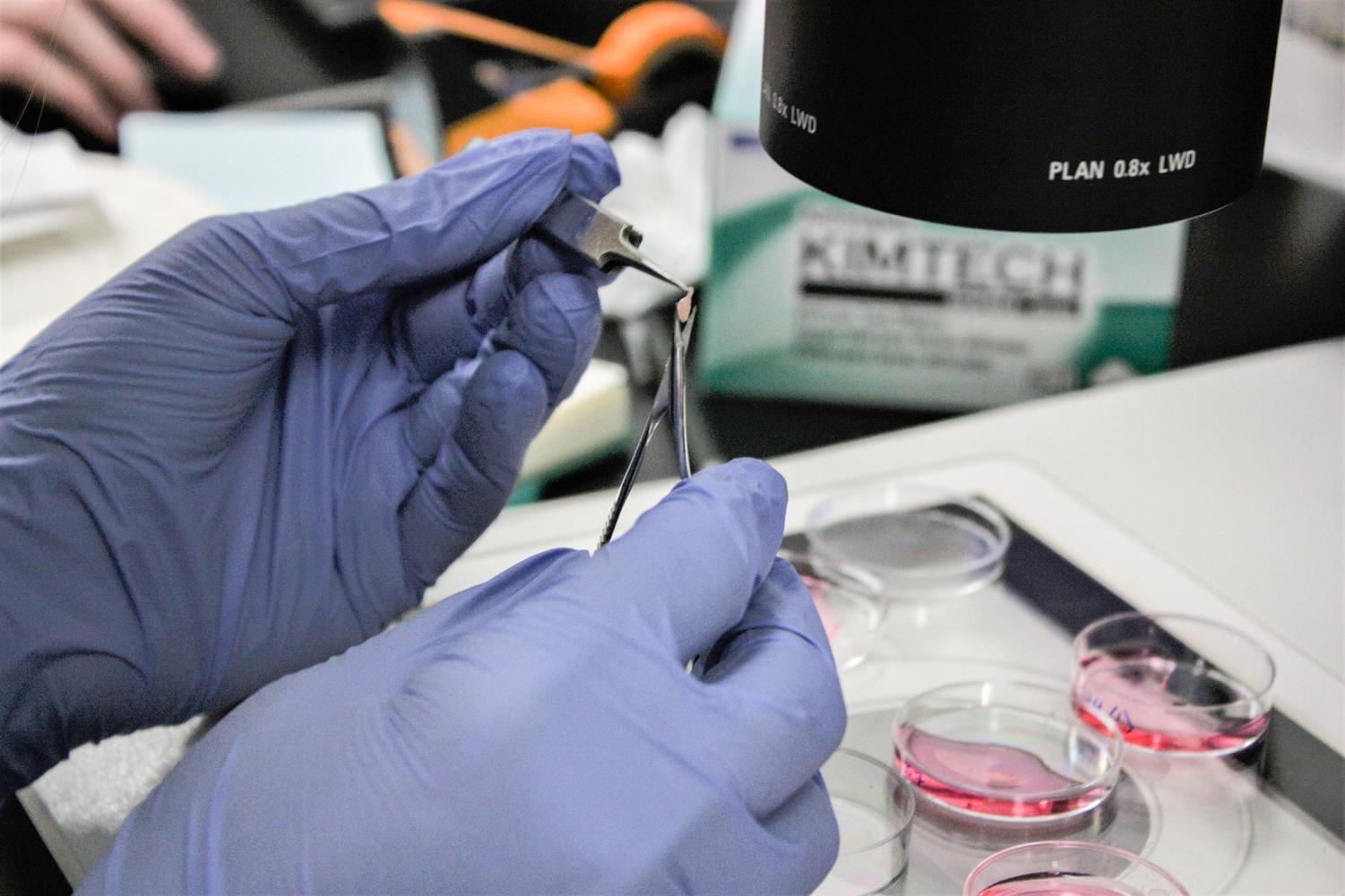 WSU’s Winuthayanon Lab was awarded $1.59 million to address problems with contraception and infertility.

Approximately 45 percent of all pregnancies reported in 2011 were unintended and three quarters of those pregnancies occurred among teens aged 15 to 19 years old, according to the Center for Disease Control.

“[Teenagers] cannot have immediate access to the very effective pills that you have to go get the prescription so they’re going to go for over-the-counter or whatever they can find from the supermarket,” Wipawee Winuthayanon, researcher and WSU assistant professor in the School of Molecular Biosciences, said.

Researcher Prashanth Anamthathmakula has been studying embryo development alongside Winuthayanon in her lab for eight months.

There is no safe and effective over-the-counter contraceptive in the market, he said.

Winuthayanon said she and her team have been studying the effects of estrogen and progesterone in two projects.

The research in the lab is focused on non-hormonal contraception and the role specific sex hormones play in embryo development, she said.

“We are looking at a new contraceptive to be used in women that would be a non-hormonal treatment. It would be something you can buy over-the-counter,” she said.

The goal is to find a way to block semen liquefaction, Winuthayanon said. This is a process when ejaculate becomes “watery” after ejaculation and allows sperm to swim.

This method would be a better alternative to spermicides, she said.

Winuthayanon said there’s evidence that this disruption from spermicide use can cause decreased fertility and susceptibility to STDs.

There would also be benefits to using this new form of contraception for individuals who have access to hormonal birth control, but cannot take it, she said.

The second goal of the lab is to study the oviduct — known as the fallopian tube in humans, Winuthayanon said.

They are focusing on the oviduct because that is what is missing in in-vitro fertilization (IVF), she said. During current
IVF methods, fertilized eggs are incubated in a dish and later transferred to the uterus. Neither the embryo nor the sperm comes into contact with the oviduct.

The lab is focusing on the oviduct because there is evidence that some babies born from IVF have imprinting disorders, which can lead to cardiovascular disease, diabetes and metabolic diseases, Winuthayanon said.

“We have shown that [estrogen] is important in the embryo transport as well as pre-fertilization,” Anamthathmakula said.

The goal is to empower women, Winuthayanon said.

Sylena Harper is a senior double majoring in biochemistry and chemistry from Bryant, Arkansas. 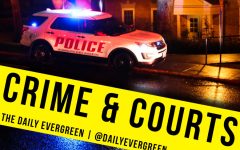 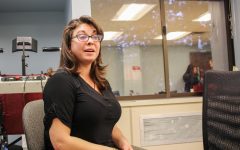 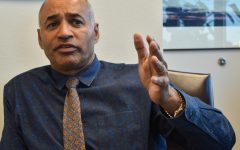 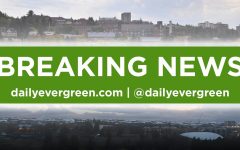 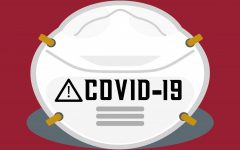 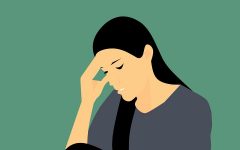 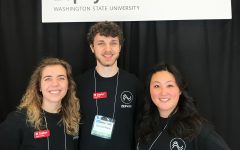 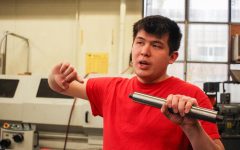 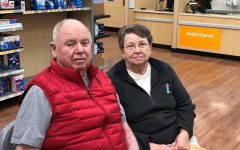 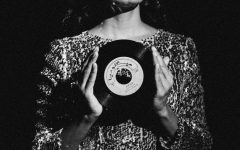