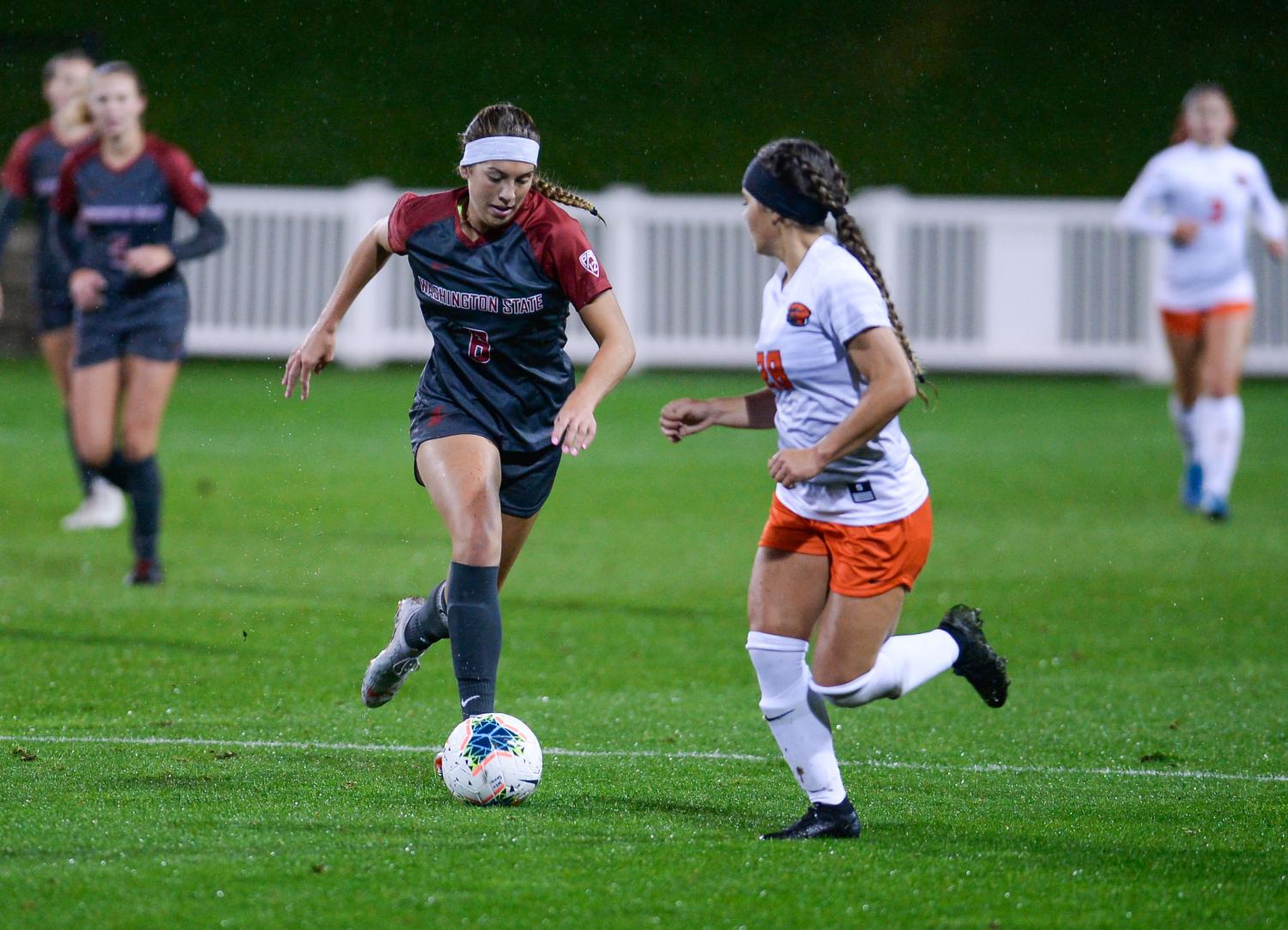 Senior forward Morgan Weaver dribbles the ball down the field during the game against OSU on Sept. 28 at the Lower Soccer Field. WSU won 2-1. (OLIVER MCKENNA | DAILY EVERGREEN FILE)

Senior forward Morgan Weaver dribbles the ball down the field during the game against OSU on Sept. 28 at the Lower Soccer Field. WSU won 2-1.

Weaver and Collins were picked in the first two rounds of the four round draft, according to a WSU athletics press release.

The Portland Thorns selected Weaver as the No. 2 overall pick. This made Weaver the highest draft pick in WSU soccer program history and in WSU women’s athletic history, according to a WSU athletics press release.

Collins was the No. 17 and eight pick in the second round for the Washington Spirit. Collins recently transferred from Stanford University before this year where she graduated with a degree in management science and engineering in the spring of 2019.

In 2014, Nicole Setterlund was the first and only NWSL pick in WSU program history after she was picked to the Chicago Red Stars.

Weaver recently became the second All-American in program history. She finished her career at Washington State as the second leading scorer with 43 goals and helped led her team to their first College Cup in 2019. After finishing her season at WSU, she was invited to a senior national team training camp in early December.

“I am so excited so be with you guys, Go Thorns,” she said in a video on the Portland Thorns FC twitter. 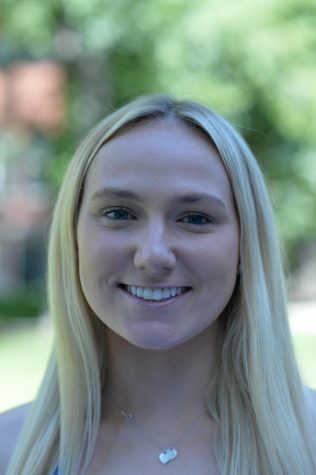 Jaclyn Seifert is a sophomore double majoring in public relations and science communication and minoring in digital technology and culture. She is from... 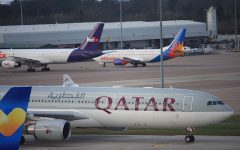 FIFA’s hands are not clean 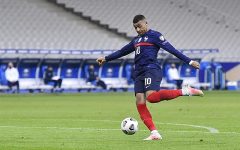 World Cup, round of 16 Recap 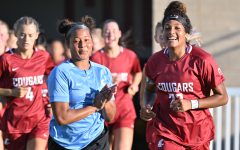 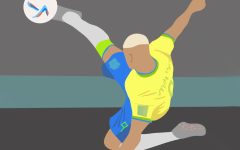 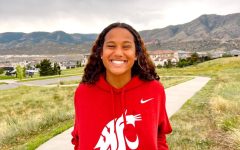 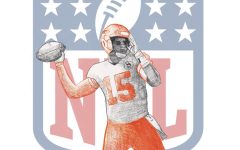 Preview of the NFL Conference Championships 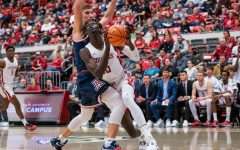 Cougs lose in surprisingly close fashion to No. 6 Arizona 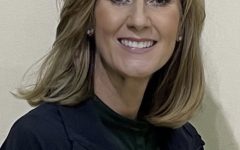 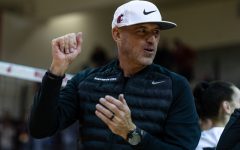