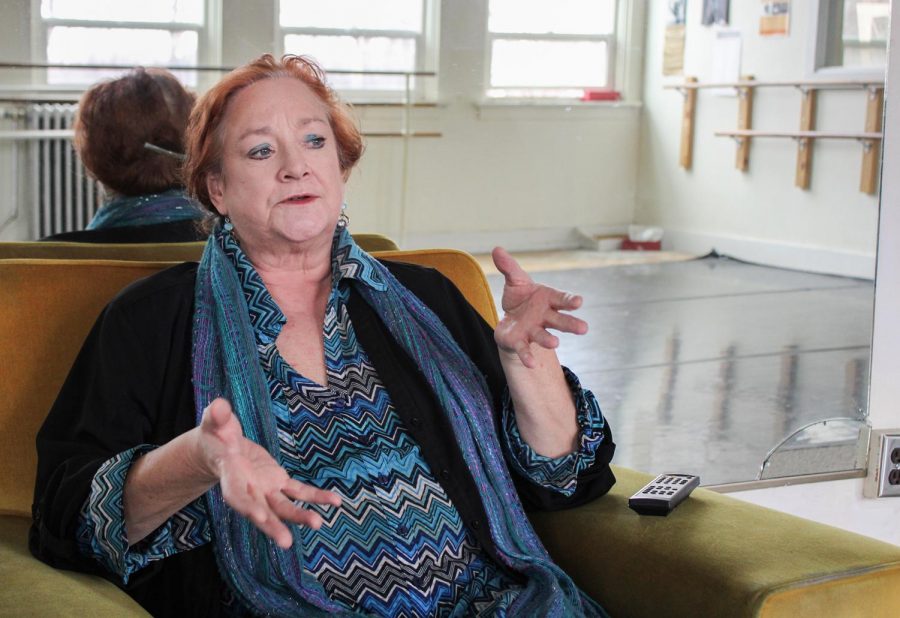 Noreen Graham, artistic director of the Graham Academy of Classical and Contemporary Ballet, talks about her experiences and memories of teaching on Tuesday afternoon at the Gladish Community and Cultural Center.

“I emphasize with my students that what’s most important,” Graham said, “is that they are a good human being and that they’re kind to other people. It’s the most important thing, beyond anything else.”

Graham said she made kindness the focus of her business because she experienced what it was like to train in an environment without it.

“[Graham] is one of the kindest and nicest people I’ve ever met, which is not typical of dance instructors or dance teachers at all,” said Bonni Dichone, former dancer with Graham Ballet Theater. “She really has a heart for her students.”

“I basically taught and did guest appearances with different companies … until my back went,” Graham said.

A herniated disc ended her performing career, but Graham continued teaching and choreographing ballet in the Bay Area.

She eventually took a position as an adjunct teaching faculty at the University of Idaho.

Graham was later looking for change and wanted to create her own artistic environment, so she decided to start her own company, she said.

“I wanted smaller classes with people who were interested in doing [ballet] more seriously,” Graham said. “I was teaching 150 people a week and it was a lot.”

Contemporary ballet, which is what Graham choreographs, is different from the classical style most people are familiar with in “The Nutcracker” and “Swan Lake,” Dichone said, because it is edgier and more modern than classical.

Dichone said dancing for Graham was unlike other ballet training she received.

“I quit dancing due to an injury and had thrown away a professional dance career,” Dichone said. “Finding [Graham] and being able to reinvent myself in dance and have the opportunity to still perform when I thought that was over for me was really special.”

Dancers at Graham Ballet Theater will perform a spring concert in May, Graham said.

Graham Academy and Graham Ballet Theater is located in Suite 204 of the Gladish Community and Cultural Center at 115 NW State Street in Pullman. 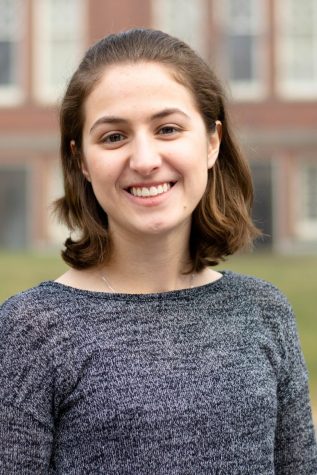 Emma Ledbetter is a senior microbiology major from Newcastle, Washington, and the deputy news editor for fall 2021. Emma started working for The Daily... 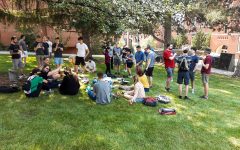 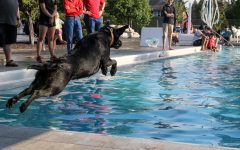 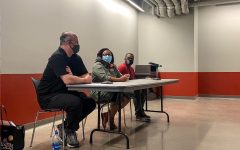 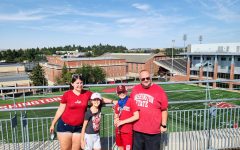 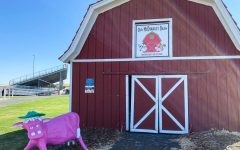 Palouse Empire Fair is ‘back in the saddle’ 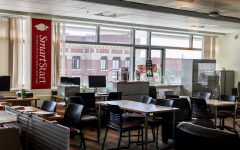 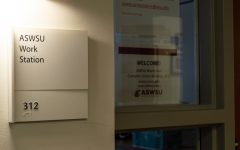 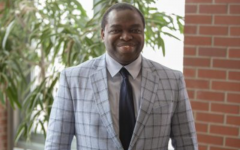 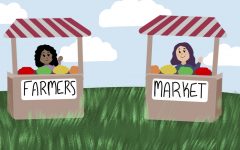 Get acquainted with old, new vendors at Tuesday Community Market at its new home 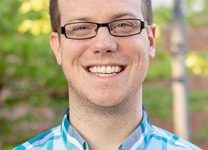