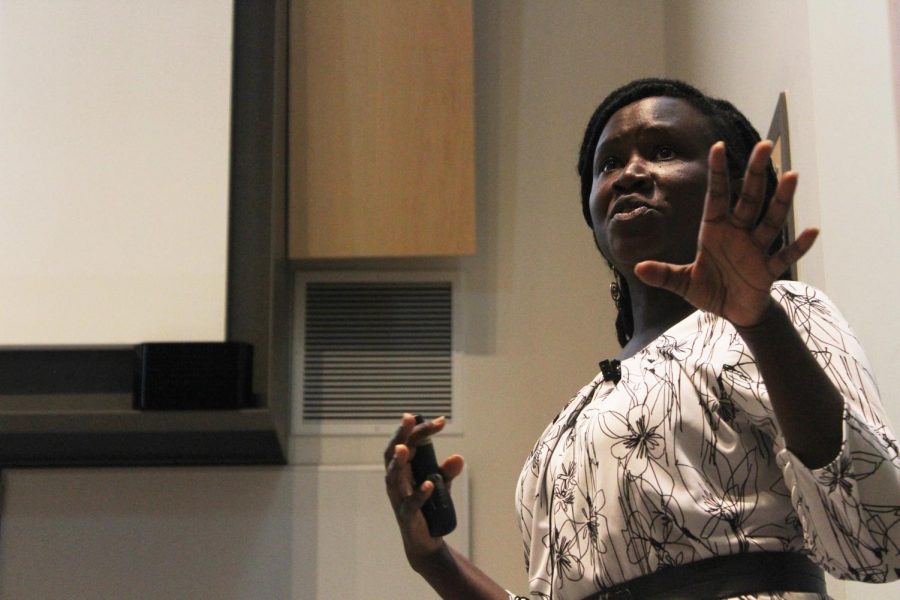 Sylvia Omulo, clinical assistant professor at the Paul G. Allen School for Global Animal Health at WSU, reflects on Thursday on her time in Kenya. She works to raise awareness on seeking medical treatment before resorting to antibiotics.

Growing up in Kenya, Sylvia Omulo had two guarantees: falling and infectious diseases.

“I really liked to play,” she said. “Some of my favorite games involved speed and falling was a consequence of that — the other thing I was prone to was infectious diseases.”

Omulo, clinical associate professor in the Paul G. Allen School for Global Animal Health, presented a lecture on antibiotic resistance in Kenya during the Vice President for Research Distinguished Lecture on Tuesday.

The lecture, titled “Antibiotic Use, Antibiotic Resistance, and the Gulf in Between,” centered around her work with the Centers for Disease Control and Prevention’s antimicrobial resistance research program in Kenya.

While in Kenya, Omulo and her team collected data samples from community members in Kibera, Asembo and hospitals in Mbagathi, Siaya, Omulo said. Her team used the samples to estimate risk factors of people developing multidrug resistant organisms, or germs resistant to antibiotics.

The researchers found a high prevalence of MDROs in Extended-Spectrum Beta-lactamase enzymes in hospitals in Mbagathi at over 90 percent among adults and 80 percent among children. These enzymes can cause antibiotics not to work for treating bacterial infections, especially among urine infections.

“This is preliminary data so don’t read too much into it,” Omulo said.

More testing is still needed to get definitive answers for risk factors that make MDROs prevalent, she said. However, she said patients who have had a tube placed in them for medical purposes have a greater risk of developing ESBLs.

Antibiotic use within a two-week span, a history of tumors or cancer, and brain or spinal cord diseases also are risk factors to other MDROS that were tested, she said. Although these MDROS were not as prevalent as ESBLs in their study.

Claire Burbick, clinical associate professor in the College of Veterinary Medicine, said the data shown for ESBL’s would be frightening for hospitals if it held up in further testing.

“That would devastate your hospital,” Burbick said.

She said it is important to make sure people understand how researchers perform their scientific studies, and that the data would likely change after further testing.

“[How people do their science] It’s the meat and potatoes, it’s kind of critical,” she said.

Omulo said her team’s collaboration with the CDC put them through an extensive validation process, and their early findings should be treated as preliminary data.

She said to reduce the      demands for antibiotics, communities must invest in high-quality antibiotic practices, as well as solving environmental issues that may lead to greater risk of transmitting infectious diseases.

“Don’t rush to get an antibiotic, seek a doctor’s intervention first,” Omulo said.

“From a public health point-of-view,” he said. “It is useful to see studies that are being conducted around the world.” 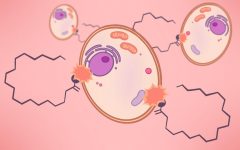 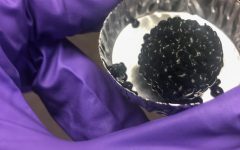 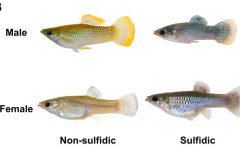 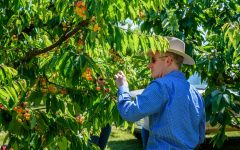 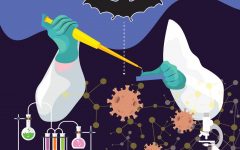 Bats must be studied more to understand transmission of viruses, researchers say 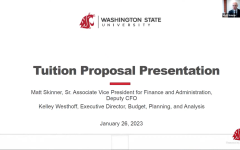 Board of Regents consider 2.5% bump in tuition for next year 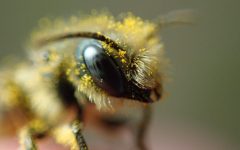 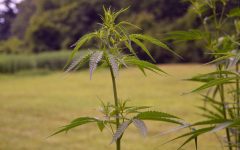 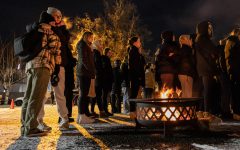 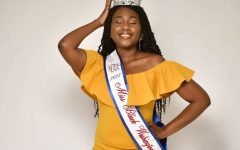