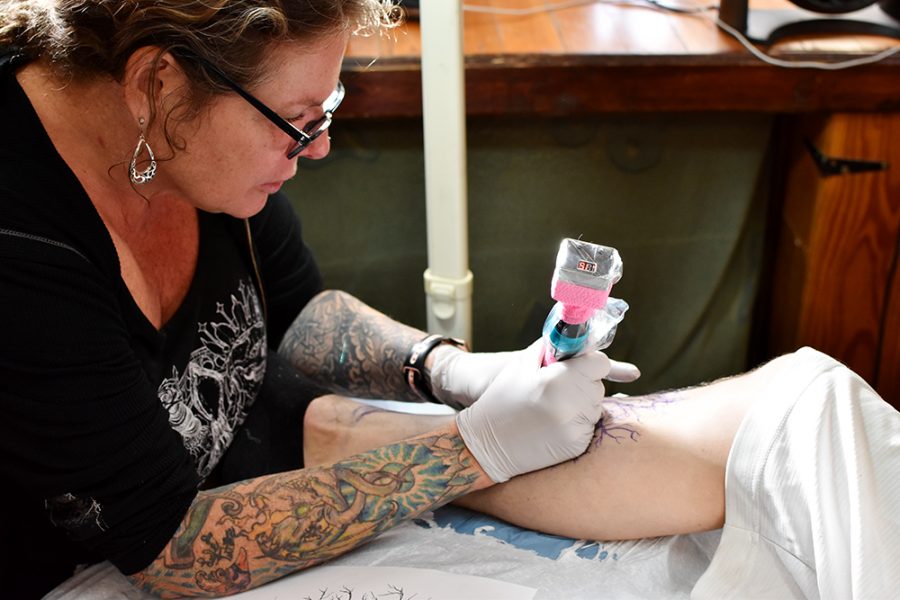 The exterior of Moscow’s Swan Family Ink is painted in a traditional beige. The inside is bursting with life, color and ’90s grunge music.

Swan Family Ink owner Telisa Swan gave her first tattoo at the age of 12 — to herself. She gave her second at 14 — again to herself. In 1993, shortly after finishing her bachelor’s degree in graphic design at WSU, she began her professional tattoo career.

Her mentor, a tattoo artist for a bike club, saw her receiving endless commissions by the end of training.

“We’ve seen some s—,” Swan said. “When we first started it was a lot of bikers; [I] had some run-ins with ‘types.’ Men wouldn’t get tattooed by me sometimes at bike rallies, which was fine by me ’cause I didn’t wanna tattoo ‘em anyway. I went to their girlfriends and gave them great tattoos.”

Swan did not allow those early criticisms to hinder her work. She received prestigious national and international awards for tattooing starting with the Best Celtic Tattoo award at the Marked for Life tattoo convention in 1999 and more recently the Lifetime Achievement Award at the Coeur D’Alene 2019 All Hallows Convention.

Swan has also served on multiple judging panels, and will be a panel guest at Puerto Rico’s 2020 International Tattoo Convention.

“I couldn’t imagine any other life,” Cera Swan said. “I started right out of high school. [Tattooing] is the only life I really know; I grew up in a tattoo shop. I knew that’s what I wanted to do when I was 12. I did my seventh grade career day project on tattooing.”

Cera has been tattooing for 20 years, mentored by her mother. She specializes in black and gray floral design.

Myra Bird was introduced to the Swans through her fiance and quickly impressed Telisa with her artwork. Telisa Swan offered Bird a rare apprenticeship, and she has been tattooing for seven years since. She enjoys neo-traditionalist tattooing — a style characterized by modern versions of traditional American tattoos.

“In high school, I would definitely skip math to go hang out in the back of art class,” Bird said. “I did my first tattoo on myself.”

In stark contrast to Telisa’s initial experience in tattooing, female tattooists are now common in many shops.

“When I started, there weren’t very many women in this business and the men were of the mind to keep them out,” Telisa Swan said. “We kind of just had to stick together … People aren’t weird [now] about being tattooed by a woman.”

As she has practiced her craft over the years, she has seen the very nature of tattoos (by both men and women) change as well. Tattoos have come to be considered fine art — a stark contrast to the stigma that surrounded them in the ‘90s, she said.

“I wanted to be taken seriously as an artist,” she said. “I was worried that somehow being a tattoo artist was going to, like, disqualify me? And now today, I couldn’t have ever imagined that now tattoos are considered fine art. [They’re] in galleries like Norman Rockwell.”

Telisa Swan, Cera “Foo” Swan and Myra Bird are all available for custom tattooing at Swan Family Ink in Moscow, Idaho. Piercing and cosmetic tattooing are also offered. For more information on the artists and their work, visit swanfamilyink.com.

Annika Zeigler is a freshman English-education major from Spokane, Wash.

4 Responses to “Women Behind Swan Family Ink share their story” 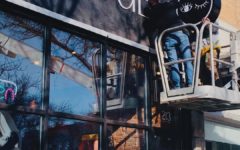 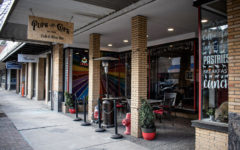 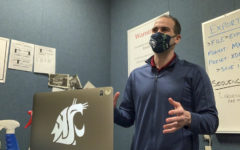 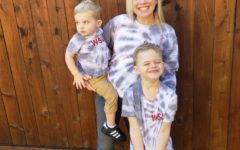 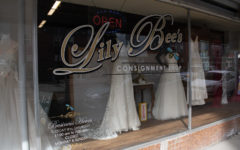 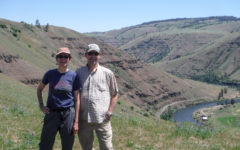 From Penn State to Pullman, plant biology is root for WSU professors 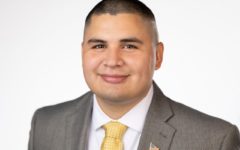 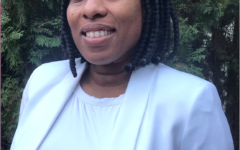 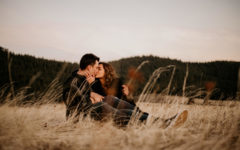