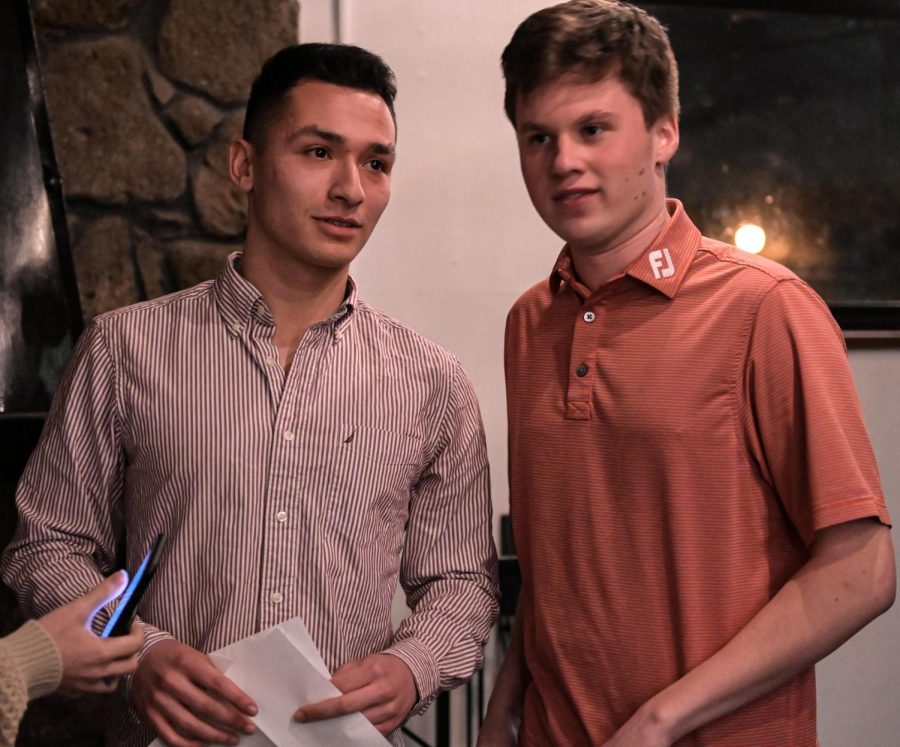 Cohen and Doster won with 56.3 percent of the vote, having 12.9 percent of overall turnout

Curtis Cohen and Sean Doster will be ASWSU President and Vice President for the 2020-2021 school year.

“I just want to thank everybody for all their support,” Cohen said. “[This last month] has been bittersweet. It’s been a long month.”

The watch party room at Phi Kappa Sigma exploded with joy as current ASWSU President Quinton Berkompas entered the room to inform Cohen and Doster they had won.

“I think both of us [Vice President Jhordin Prescott] are excited to see what they can accomplish,” Berkompas said.

According to a press release issued by ASWSU, Cohen and Doster collected 56.3 percent of the 2,144 total votes. The overall voter turnout was 12.9 percent of the undergraduate student population.

Cohen and Doster will succeed Berkompas and Prescott.

“It just feels good to have four weeks of hard work to turn into something,” Doster said. “Now, on to the next thing.”

Their first step will be building their executive staff and creating a good team around them, Cohen said.

They said they want to invite the opposing party, Kylie Waddill and Donavyn Velez-Fucal, to join their staff.

Christian Carstea, Phi Kappa Sigma president, said he has confidence in Cohen because he has been a student government president at nearly every level of his education.

“I’m a pretty proud president here,” Carstea said. “They’ve got the full support of the house, we know they’ll do a great job.”

He said he wanted the student body to know Cohen brings a multicultural background into office. Cohen is half Indonesian and was born in France.

Cohen said he and Doster will focus on being accessible for the student body as the university transitions to online classes because of COVID-19.

“We’ll have to play it by ear and do the best we can,” Doster said. “This is uncharted waters for a lot of us.” 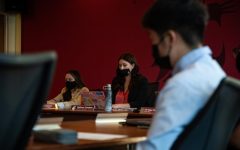 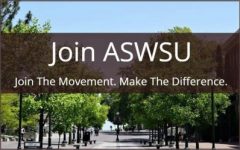 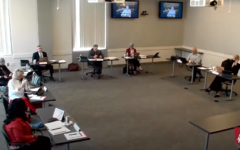 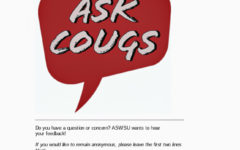 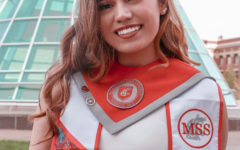 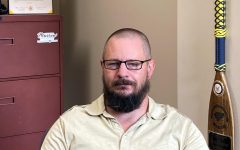 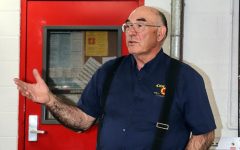 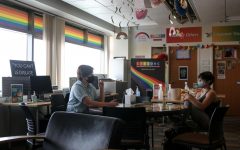 GIESORC serves as ally for all 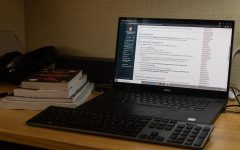 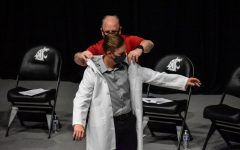