Whitman County has highest rate of food insecurity in state, 31 percent of population in poverty 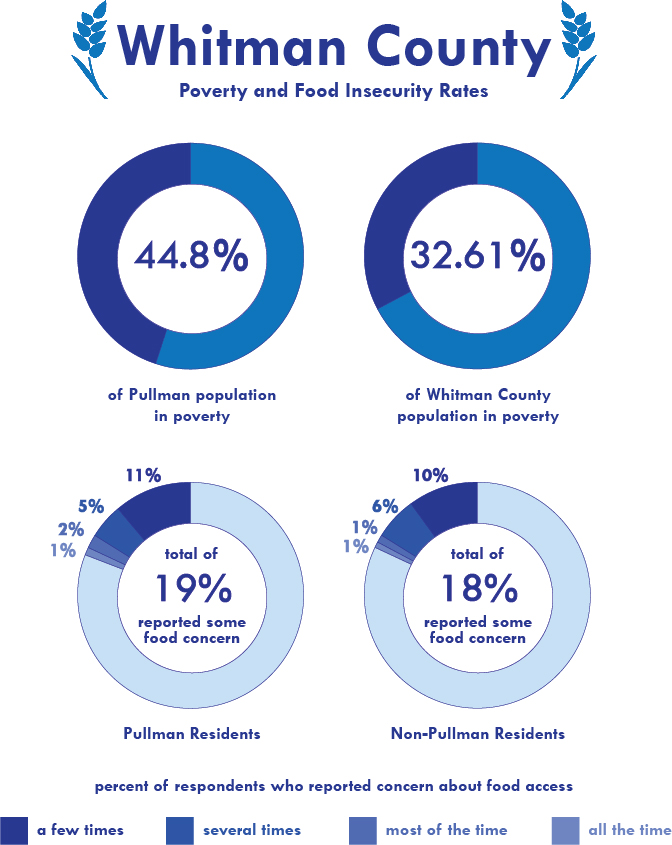 Community members challenge food insecurity in Washington’s most food insecure county by addressing its origins and the stigma surrounding it.

More than 37 million people in the U.S. face food insecurity, according to the United States Department of Agriculture Economic Research Service (USDA). Food insecurity is defined as having social and economic conditions that lead to hunger.

Pablo Monsivais, associate professor in the WSU Department of Nutrition and Exercise Physiology, said people who are likely to be food insecure are in poverty or unemployed. He said children, the elderly, minorities and households with single parents are at an increased risk of being food insecure.

“An important observation to make is food insecurity is a puzzle,” Monsivais said. “It’s a more nuanced way of looking at hunger and accessing nutritious food.”

Food insecurity is social and economic in origin but has many health consequences, Monsivais said. People who are food insecure are more likely to have more chronic diseases in general.

There is sometimes confusion when looking at food insecure people because of the hunger-obesity paradox, he said. Obesity and hunger exist side by side because food budgets are where people economize in order to pay their rent or utility bills. Cheap foods tend to be high in calories, highly processed and poor in nutrients, he said.

“You can’t say people are making poor decisions,” Monsivais said. “What you sacrifice is variety and quality.”

Sarah Whitley, WSU sociology clinical assistant professor, said there is a stigma against poverty and not just those who are food insecure. She said people need to stop relying on stereotypes when thinking about what food insecurity looks like.

“It’s a matter of understanding why people are food insecure and not relying on these stereotypes of ‘We have all of this food in this country and people who are hungry just need to figure it out and do a better job of accessing that food,’” Whitley said.

Being educated on the issue will reduce the stigma of being food insecure. She said this will encourage people who need food assistance to utilize community resources.

In Whitman County, a substantial amount of people in poverty are college students. Students are on fixed incomes and this contributes to a low food budget, especially because education costs have been steadily increasing, Whitley said.

There are many resources for students and Pullman residents, she said, but people that are isolated in rural areas do not have access to the same assistance. These resources include Food Not Bombs, programs through the WSU Center for Civic Engagement, the Basic Needs Task Force and various community food pantries.

Henri Sivula, co-founder of the Food Not Bombs Palouse Chapter, said the organization collects food from local stores, which would be thrown out otherwise. Volunteers use these supplies to cook weekly meals for the public. The food is always vegan to show solidarity toward non-violence and to accommodate people’s dietary restrictions, Sivula said.

It is likely that everyone knows someone close to them that is hungry and does not have the resources to buy food, they said. Sivula said the community needs to come to terms about the stigma of food insecurity and challenge it.

Ariel Medeiros, Palouse Fresh Food Project student coordinator, said the program’s initiative is to get the campus more connected with the community in terms of food insecurity. She said students become educated on how poverty affects people in a variety of ways.

“[Food insecurity] is not just one piece of a puzzle,” Medeiros said. “You have to look at the entire puzzle to kind of see where everything ties in.”

Ryan Lazo, Basic Needs Task Force co-chair, said the group is looking at the needs of students and how WSU can help fulfill those needs. He said those needs include food insecurity, housing insecurity and access to health care.

“[This] allows us to look at this complex issue from many different angles to figure out how we can address it as a community,” Lazo said.

Food insecurity may not be as visible in Pullman as it is in other places, he said, and this is partially due to the stigma associated with it. Students can help reduce the stigma around utilizing resources on campus and in the community by telling others it is okay to do so.

“Help them know what [the resources are] or even go there will them,” Lazo said. 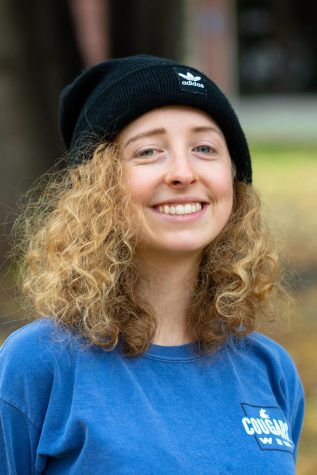 Lauren is a senior journalism major from Anchorage, AK. She was the mint editor in fall 2018. 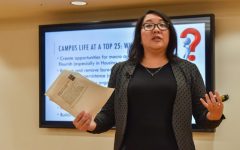 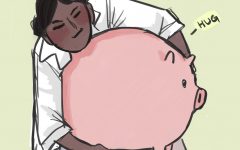 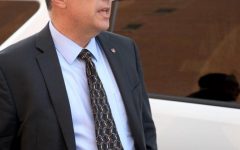 WSU considers consequences for those who violate public health orders 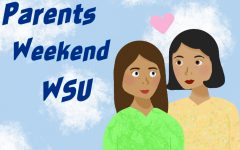 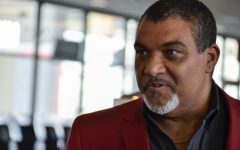 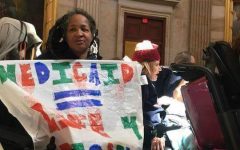 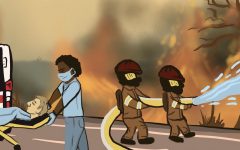 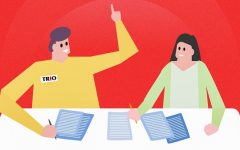 TRIO program supports students in all areas of life 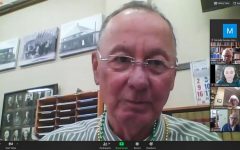